Boys Noize announces his North American leg of the Warehouse tour, where he’ll have the freedom and luxury of playing longer, extended sets, with a darker, raw, underground sound. The Warehouse tour was sold out in Europe and has seen sets of 6-hours at times. Besides the intimate set ups, he’ll also join the lineup of Mysteryland in June and HARD Summer in August. 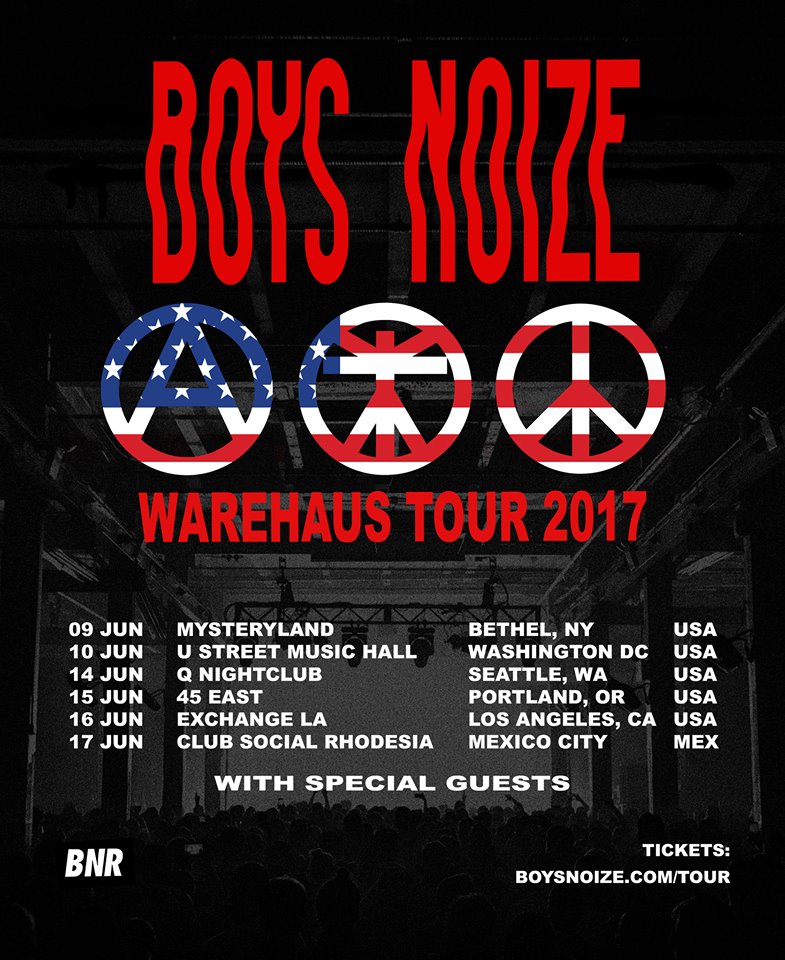 RMA Unleashes ‘To My Heart’ Remix