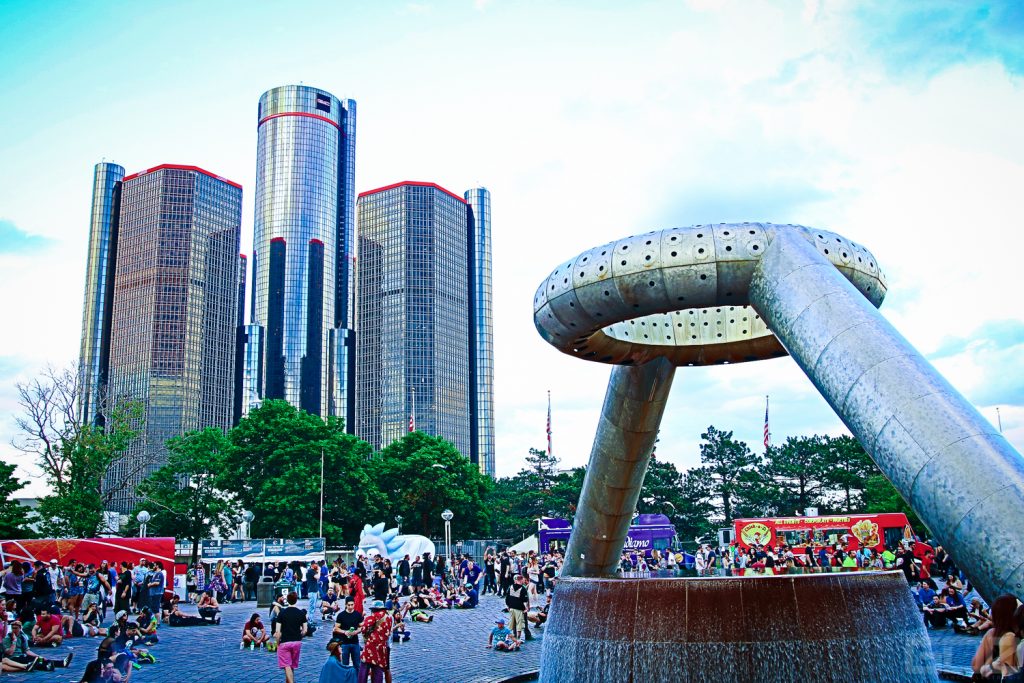 That’s a wrap folks! Another year of Movement has come to close with another day of smashing performances. The weather was better to us on Monday, Day 3 of Movement with only a few sparse periods of showers that were quickly blown away by strong winds. Weary dancers that had survived the previous two or three days of festival b2b afterparty made their way through the festival gates for the final time of 2017. The main stage saw a massive crowd present for Dru Ruiz, and would only continue to grow as Mathew Johnson, Soul Clap, Barclay Crenshaw, Carl Craig’s Versus Synthesizer Ensemble, and finally the great Carl Cox would perform their respective live and DJ sets. Jamie Jone’s Paradise party theme took control of Thump’s Stargate stage with impressive set by DJ Harvey, Patrick Topping B2B Nathan Barato, Kerri Chandler, and Jamie Jones Himself. 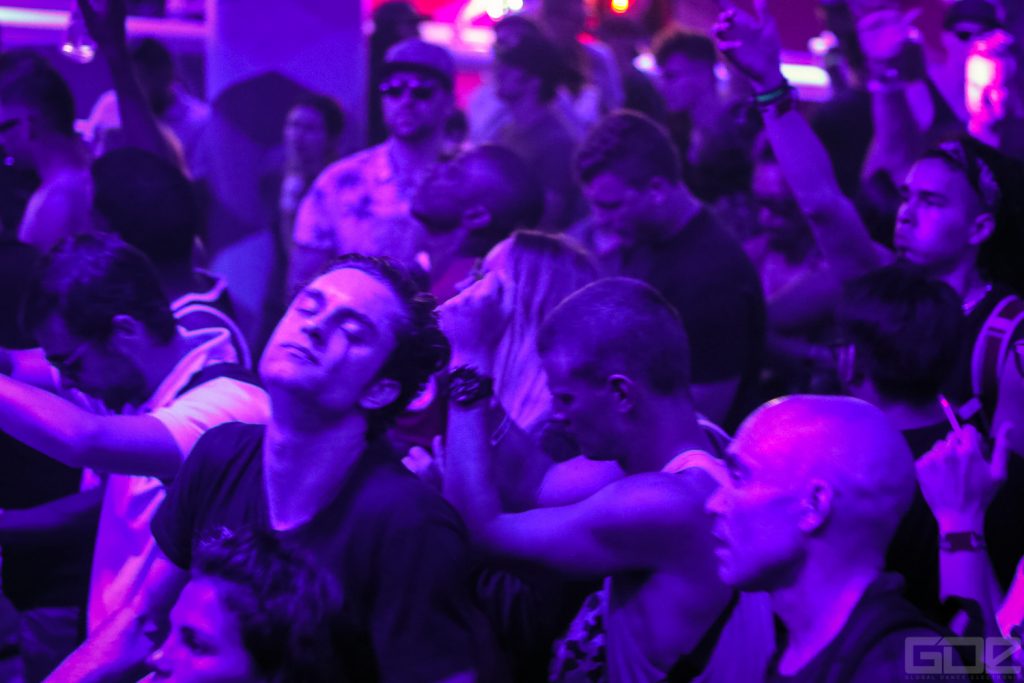 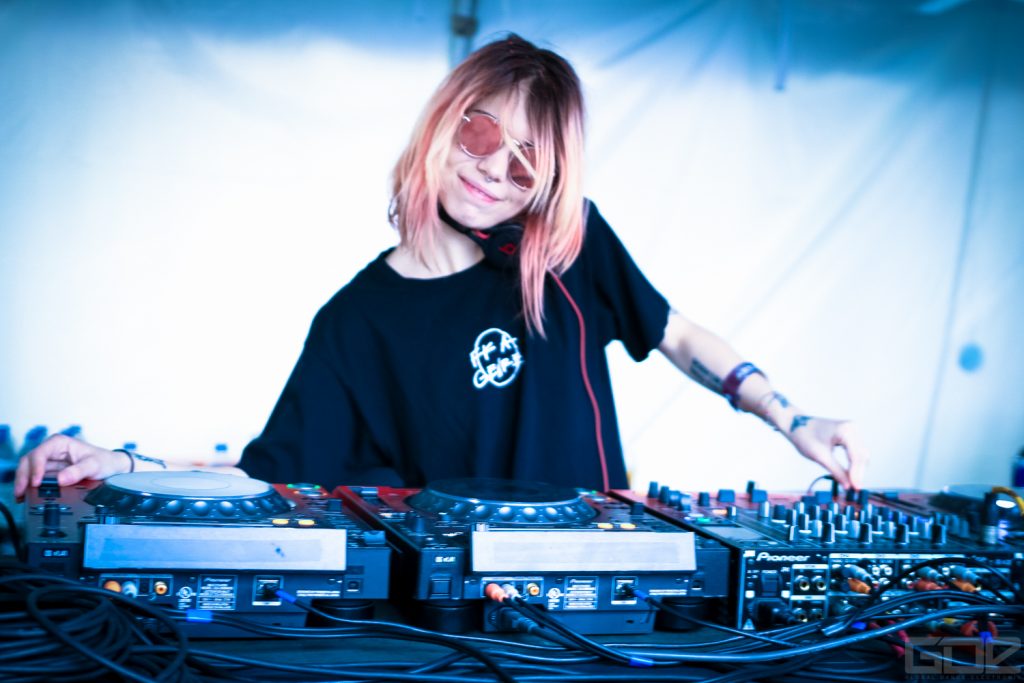 The Pyramid Stage found a large gathering of eager dancers who saw Mind Against, Recondite Live, Paco Oscuna, and Chris Liebing. This area was without a doubt one of best settings in the festival, turn to the right of the stage and you would see the neighboring Canadian city, Windsor across the Detroit River. Turn the left and you would see a bunch of Movement attendees dancing on ascending pyramid blocks. The RBMA stage had its most eclectic lineup ever on Day 3. Mount Kimbie’s first stop on their new album tour in North America kicked off at Movement (although ghastly late), Thundercat stroked his bass without pants again, and Detroit’s own Danny Brown had one of the most rambunctious sets of the weekend on that stage. 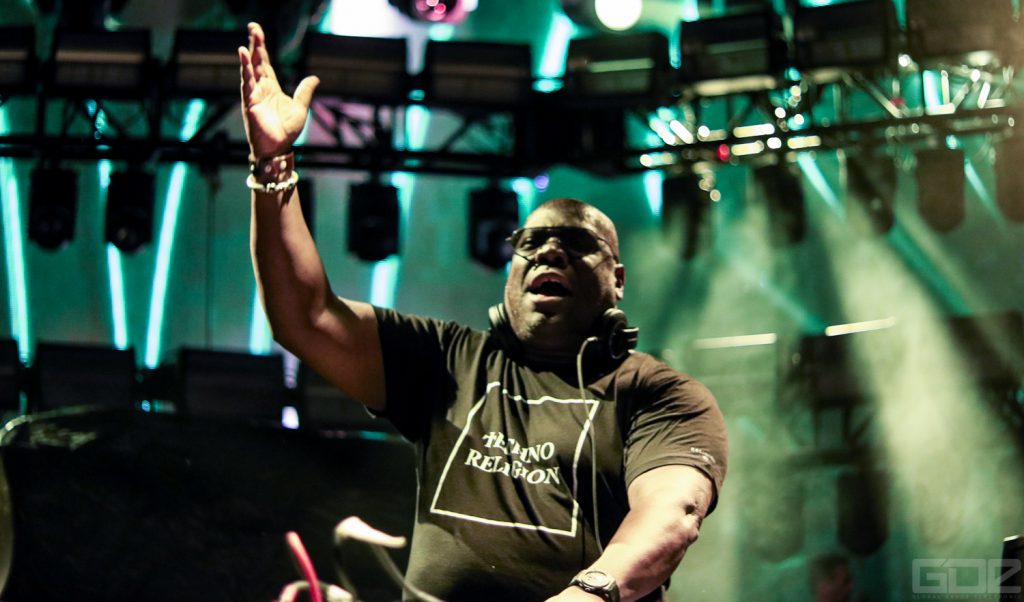 Its quite a bittersweet feeling entering the last day of any festival. You began with such great anticipation waiting for the first day to enter a festival, and yet with a blink of an eye your dancing the last bits of energy your body has and rally through an experience you wish could just go on and on. Until next year Detroit, Movement you’ve stolen our hearts once again. Keep hustling.