Insomniac made it easy as pie for you and your crew to prepare yourselves for a full adventure at this weekend’s Beyond Wonderland through their custom made app. After blocking out some of your most anticipated acts in the schedule portion, you can expand your search to view the full roster and fill in those inevitable gaps. We’ve looked at the entire list of acts and narrowed down some artists we’d recommend based on different parts of a given rave day.

You can check out the tracks from each artist below. For more, click through to the Insomniac App’s specialized player to further explore their music and mixes on your road trip. 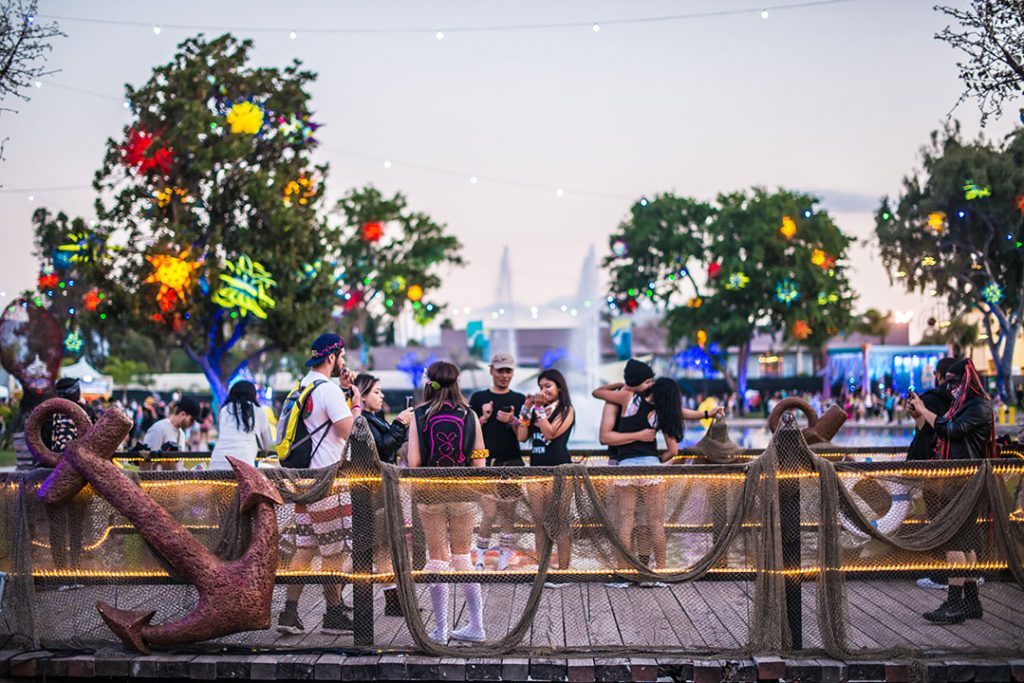 Start your day off with:

First thing’s first when your feet hit the festival grounds on Day 1: find out where everything is and explore every single stage. We think you should also take a significant chunk of time in the very beginning to check out some of the carefully selected acts for the first day. A good hour of dancing around to an awesome artist can easily set the tone for the entire weekend.

As co-founder of LA underground movement SpaceYacht as well as the driving force behind its expansion beyond just word of mouth, LondonBridge knows full well how to get a party started. His Sound of the Underground EP below is a great example of his creativity as a producer, and we’d also recommend checking out his full series of the same name for a better understanding of why he’s worth getting through the gates early bird style. 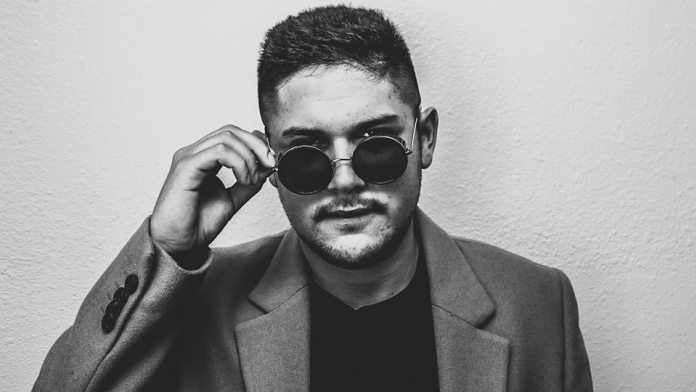 It’s difficult to get past all of the traffic and the line to see the very first act after a whole previous day of fun, but for acts like Dateless, it’s very worth it. Hailing from LA, Dateless has releases with Dirtybird, Confessions and Toolroom under his belt. With all of his productions taking on a more organic feel than most house music producers, Dateless will kickstart your second rave day and more. 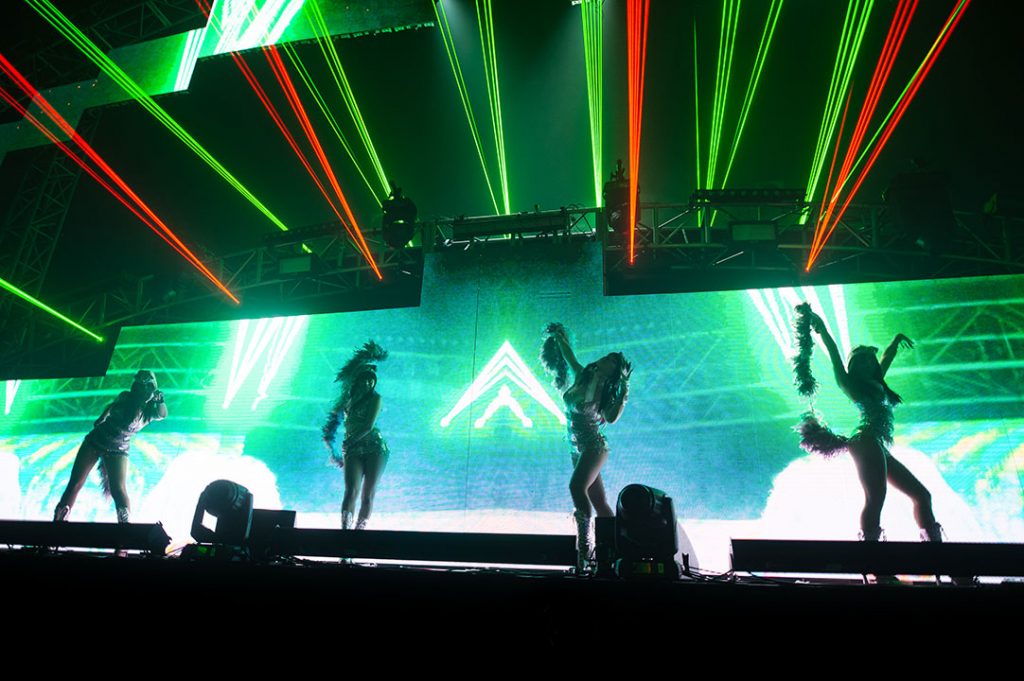 When you’re ready to lock yourself into a primetime set from start to finish, we’d say one of the better choices is finding an artist who has plenty of fresh material to feed you via gargantuous speakers. 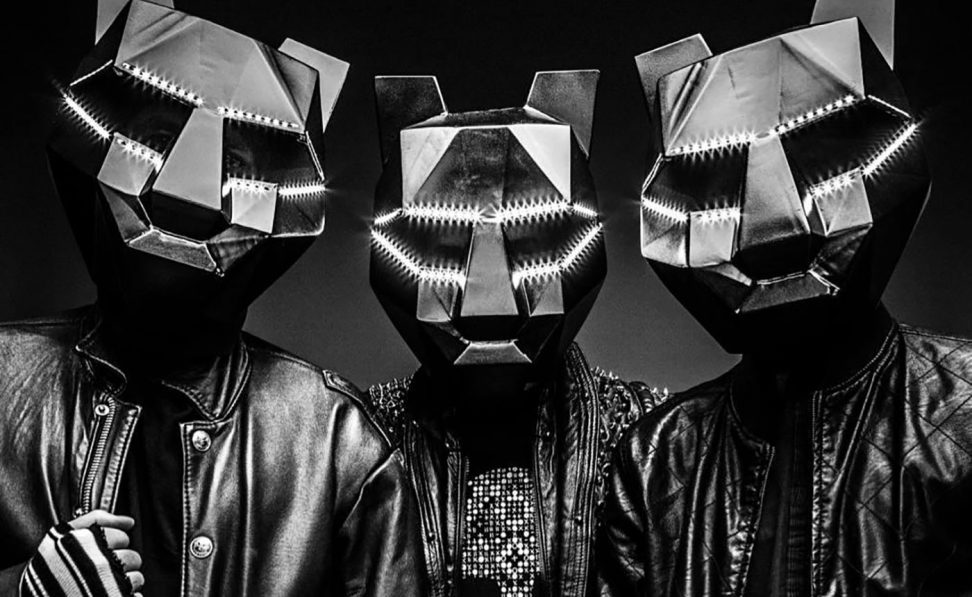 The latest album from BTSM, New Worlds, is yet another demonstration of the group’s attention to detail as well as their musical prowess. This trio also happens to play incredible live shows featuring visuals that further contextualize their unique aesthetic. 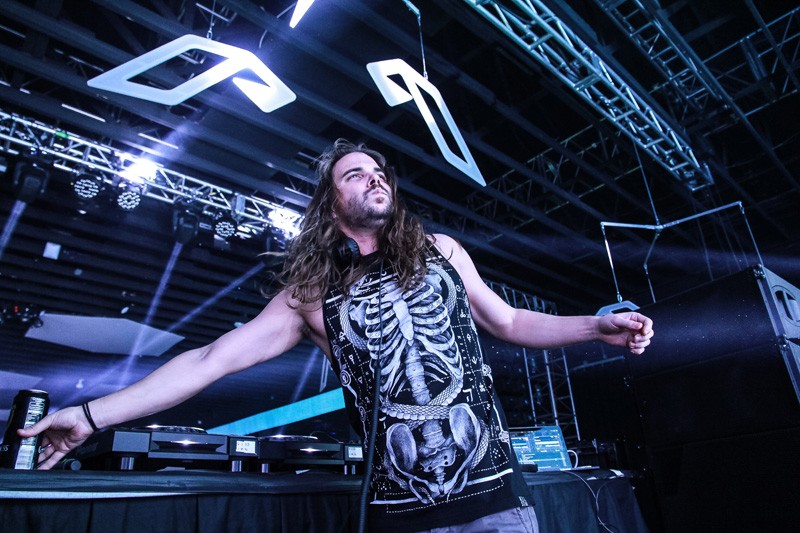 Though he’s no stranger to Insomniac festivals, this is the first time Seven Lions is playing the festival with his own record label, Ophelia. His latest single started off the imprint’s sure to be long legacy, and it’s the latest in several strong original works from this producer. No matter how many times you see him live, you’re bound to have an experience that’s full of physical and emotional catharsis. 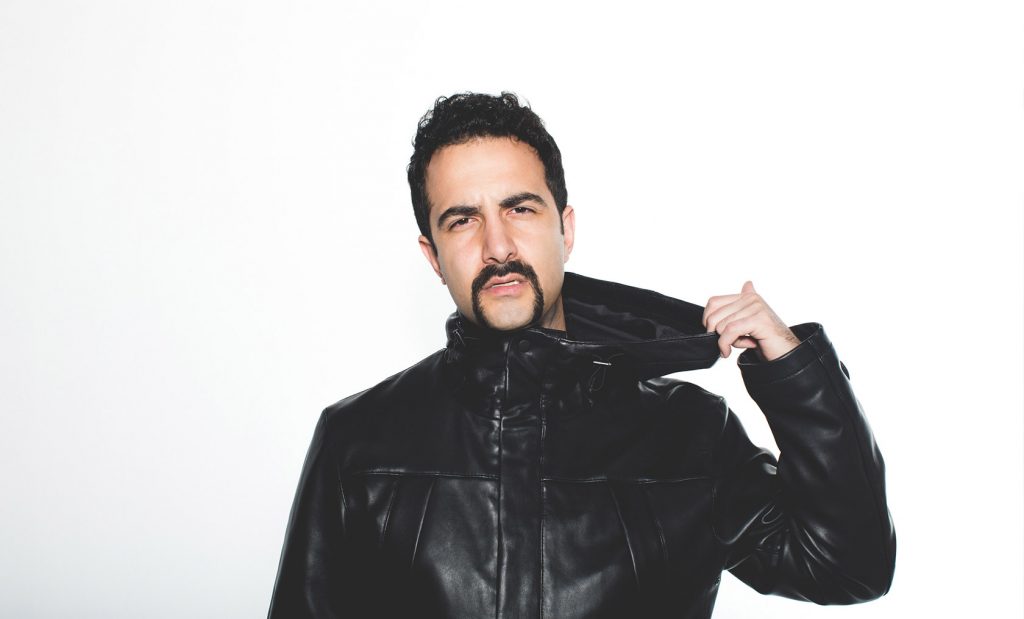 The biggest stage of the festival right after sundown is the place to be, mainly because the lights of the stage and special effects get a chance to really stand out. The artist soundtracking this spectacle usually ends up being one of the best…hence why Valentino Khan is taking the time slot. His irresistible blend of mainstage-level energy and creative musical influence speak for themselves, and we’re talking about a whole lot more than just “Deep Down Low.” More than anything else, Khan has an infectious presence and isn’t afraid to be the weirdest one in the crowd. 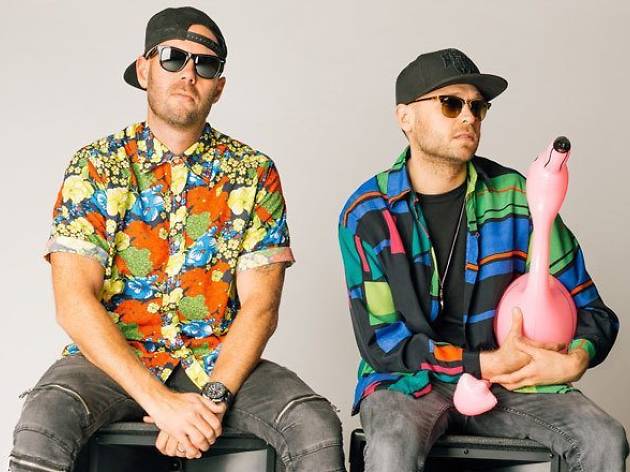 Avid stage hoppers are known to include some upfront house beats in their musical diets. For them and all others, we recommend Solardo’s late night set in the Catepillar’s Garden. Their support on BBC Radio 1 as well as from DJs such as Jamie Jones, Green Velvet and Adam Beyer are validation enough: these two know how to craft a good tune. Block them out for a mid-fest soiree and thank us later. 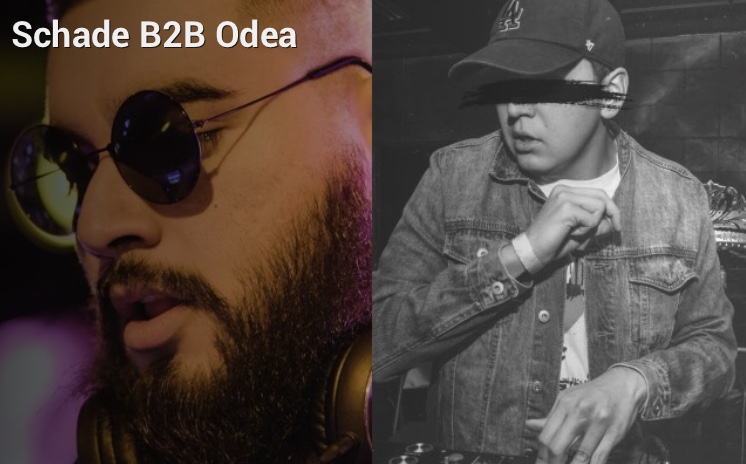 Finish the night off in style:

When it comes to the Space Yacht takeover of the Wide Awake Art Car, you should really try to go as much as humanly possible. One act, in particular, we’re really stoked for is Inland Empires own Schade playing a back to back set with ODEA.

With the former artist remixing a track from Drake and the latter reworking a track from Future, it’s safe to say fear isn’t a word in their vocabulary. While the art car may not be the first things on your mind to close out the big day, we think you’ll get a lot of fun out of seeing these two DJs go tune for tune. 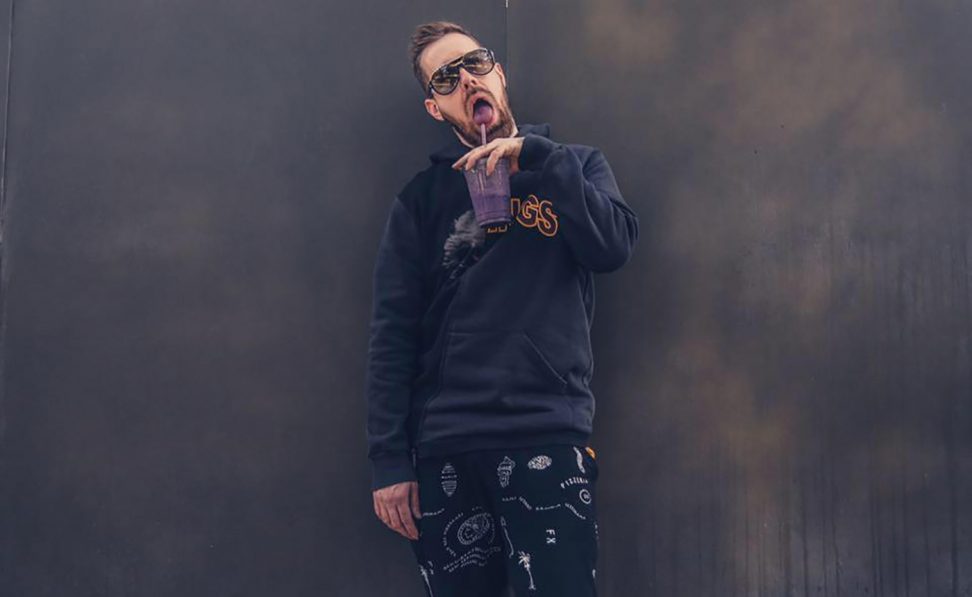 It’s always difficult to choose the last act of the last day. We’d say getting all remaining energy out with a bang is a great end to any festival, though. A worthwhile closing DJ for that very purpose is the UK’s Gammer, whos releases for Monstercat are lighting up the airwaves as of late. Gammer attracts the attention of several notable tastemakers including Diplo, who recently hosted him for an exclusive 1 hour mix. For those who value the most explosive end to their weekend, getting to the Cheshire Woods for the last rodeo is essential.