HARD Summer has always been one of SoCal’s finest, and the newest iteration just set a sizable record. With 170,000 fans over the course of the two day festival, HARD was the most attended festival in California’s history. Up 25,000 from last year, the festival had an extremely minimal amount of issues for its size.

Throughout the weekend, the HARD and HARDER stages were graced with a kaleidoscopic assembly of musical performances. Dirtybird kingpin Claude VonStroke thrilled the crowd with his staple house and techno sounds, “Lucid Dreams” rapper Juice WRLD had the whole audience in the palm of his hand, Zhu and Tchami combined their dark, dance strengths in an impressive b2b, and Doghouse fanatics came out in full force for an epic hardstyle performance from Kayzo.

As the night came to a close, HARD fans were treated to monumental headlining performances that made choosing a stage near impossible. Green Tent got a taste of UK drum and bass veterans Flux Pavillion b2b Netsky, rap frontrunner Gunna closed out Purple Tent, and Chris Lorenzo and Chris Lake teamed up as Anti Up at Pink Tent. RL Grime proved to be a fan favorite once again as he stunned with a bass-heavy production at HARDer Stage, while Major Lazer debuted their newest member, Ape Drums, at HARD Stage.

During the two-day event, 15 people were taken to local hospitals for conditions related to heat exposure, dehydration, injuries and alcohol and drug consumption, according to the San Bernardino County Sheriff’s Department.

With a weekend attendance total of 170,000, HARD Summer 2019 proved to fans once again that it is committed to improving its experience year after year, making the iconic festival one that artists and attendees continuously return to.

For those who still want to go hard, HARD Day of the Dead returns to LA State Historic Park with Dog Blood, The Martinez Brothers, & more. 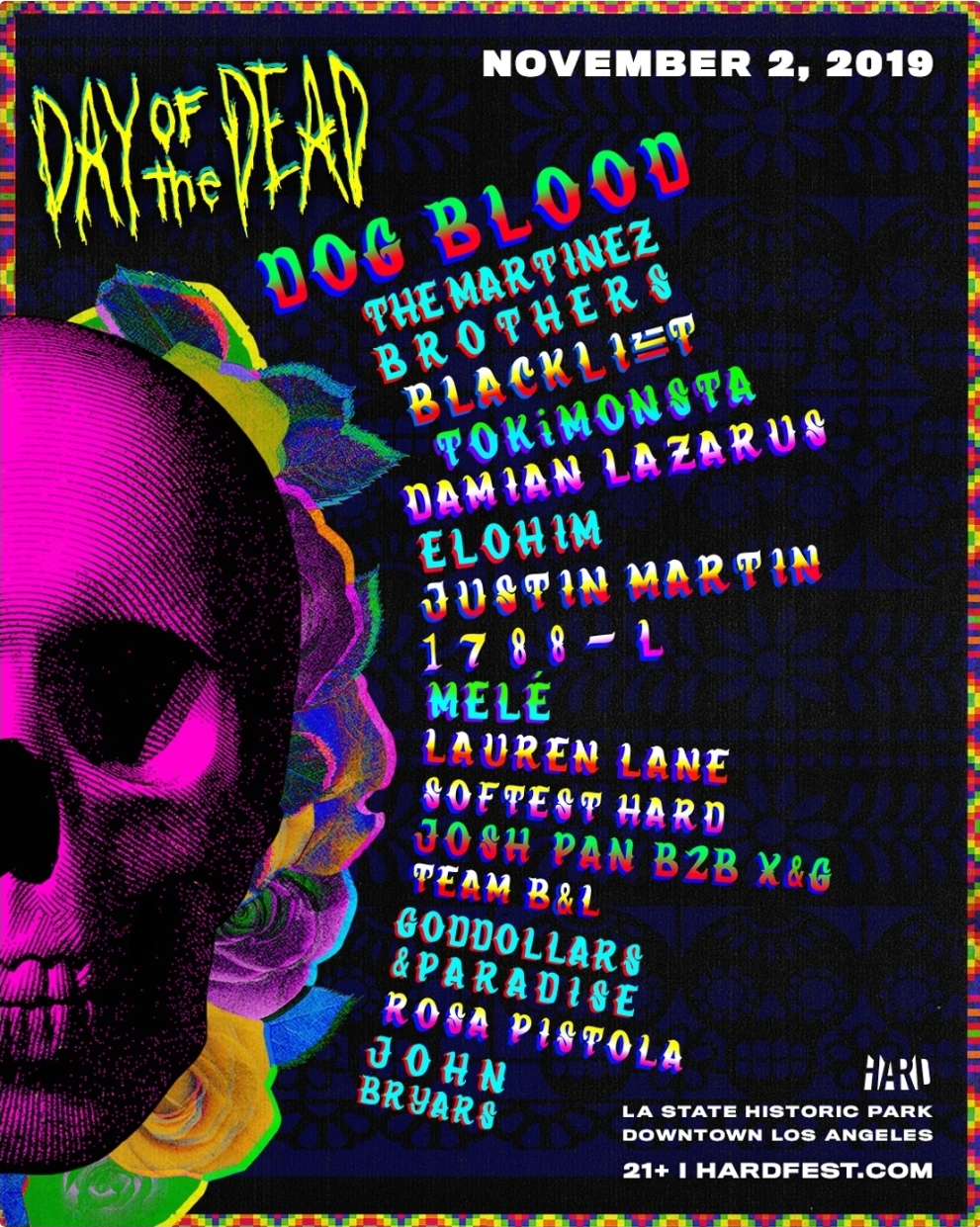