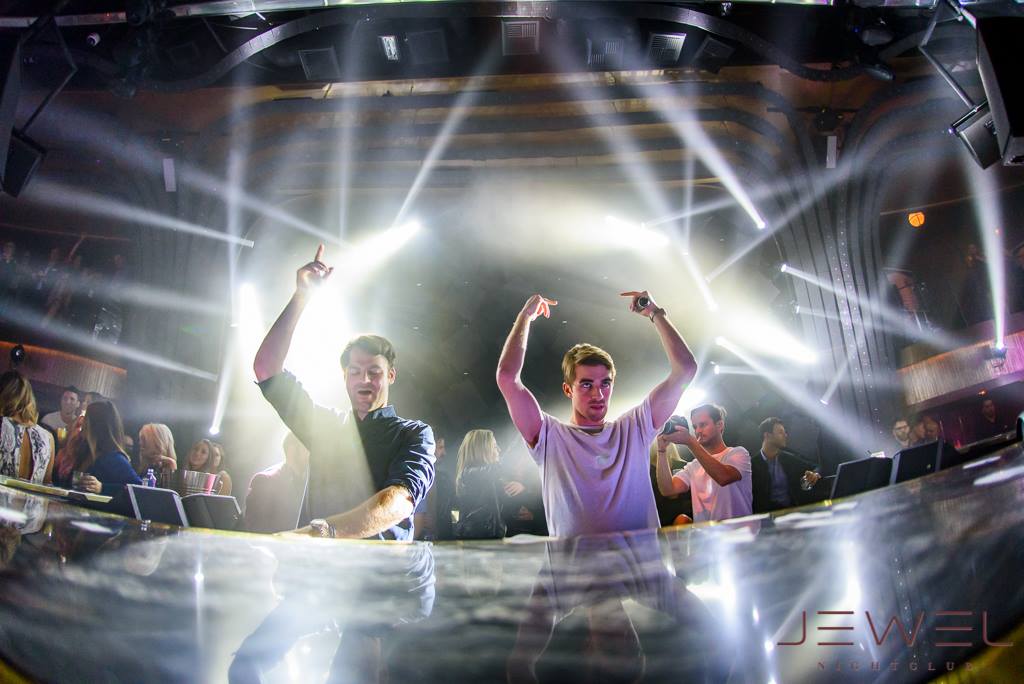 Lil Jon doesn’t spend a full weekend at any old club. The blockbuster opening of Hakkasan Group’s newest venture JEWEL Nightclub was the Crunk King’s main destination for pre-Memorial Day Weekend shenanigans, and his performance on the last night of the weekend wasn’t the only reason fans were overjoyed. The Aria’s newest center of star-studded nightlife began last Thursday with an appearance from Jamie Foxx, riding in clean on a hoverboard to kick off proceedings. He was joined by eclectic EDM superstars The Chainsmokers on Saturday night. Excited and full of energy, the group made their way into the DJ booth located in the main room where The Chainsmokers kicked off their set and spun a number of their chart-topping hits all throughout the night. Later in the evening, resident DJ Lil Jon stopped by to greet The Chainsmokers in the booth. Hopping on the mic, Lil Jon addressed the crowd and hopped on top of the DJ booth to greet fans. The room soared with excitement as they cheered and danced all night long. 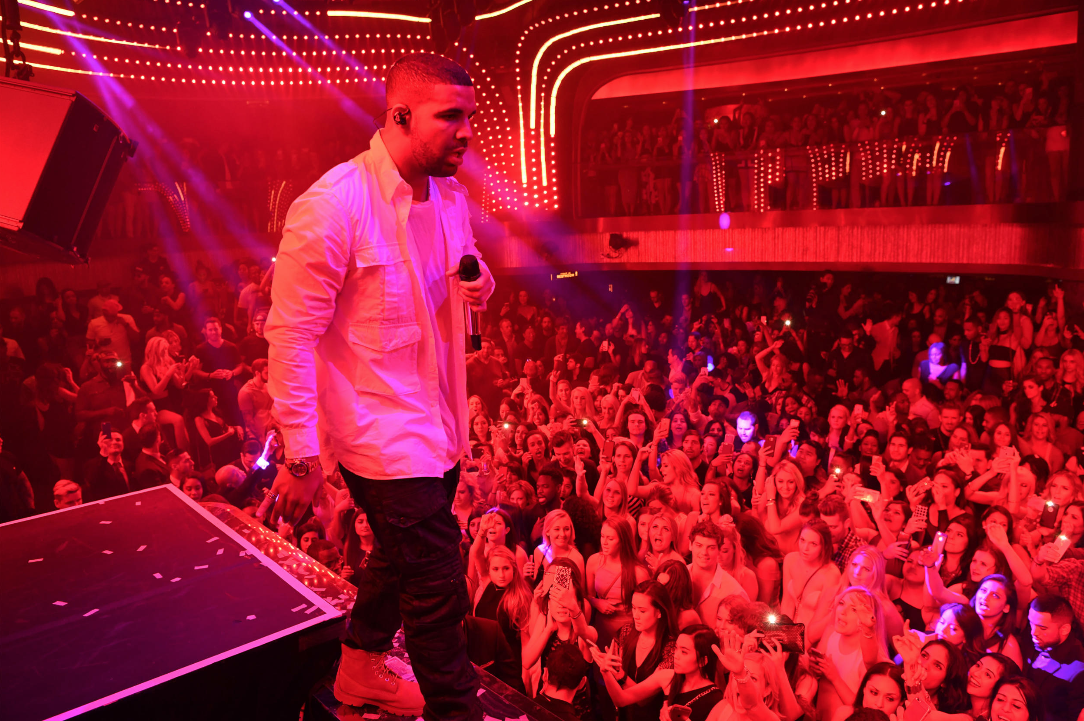 JEWEL Nightclub saw a special surprise appearance by none other than the 6 God aka Drake Friday night, who’s Views LP is currently the most talked about piece of music this year. Shortly after his arrival, his DJ Future hopped on the decks and got the crowd ready for a very special surprise. As the anticipation in the packed room built up, the lights went dark and Drake got on the mic to address the crowd and announce himself. The entire room ERUPTED with excitement as he appeared on a stage. In a moment that is sure to be remembered for many years to come, Drake performed a number of his hit songs including “Energy,” “Jumpman,” “Running Through The Six” and his latest “One Dance.” 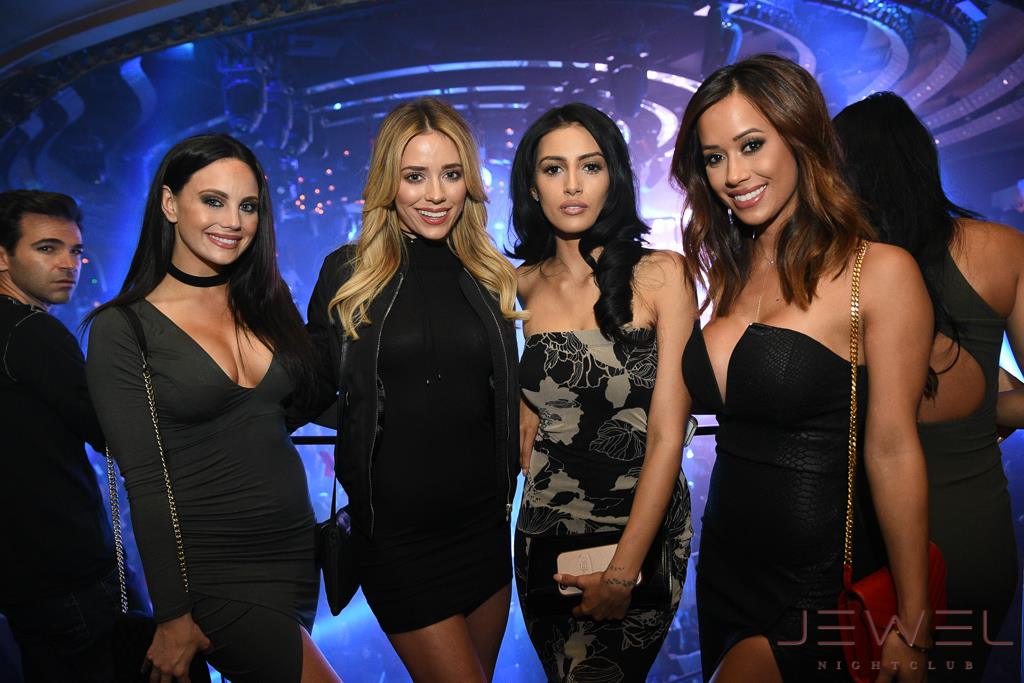 This is only the beginning of Jewel’s conquest of Vegas; join them Memorial Day Weekend and EDC Week to get a load of their shiny new production as well as landmark sets from Dada Life, GTA, Steve Aoki, and plenty more on their calendar. You’ll be a fool to leave out this nightclub during your weekend partying this Summer!

Rammstein to Headline the Los Angeles Memorial Coliseum This Summer