Insomniac is back it again with the amazing Car Raves during this pandemic as they just announced Chris Lorenzo Park N Rave serving up 4 Hours of House & Bass for a special DJ Set on Friday, February 19th at the NOS Events Center!

On February 19th, bring your rave crew and come dance with us at the Chris Lorenzo Park N Rave. Hope you have your special dancing shoes ready as he’s about to have you grooving and moving for four hours. 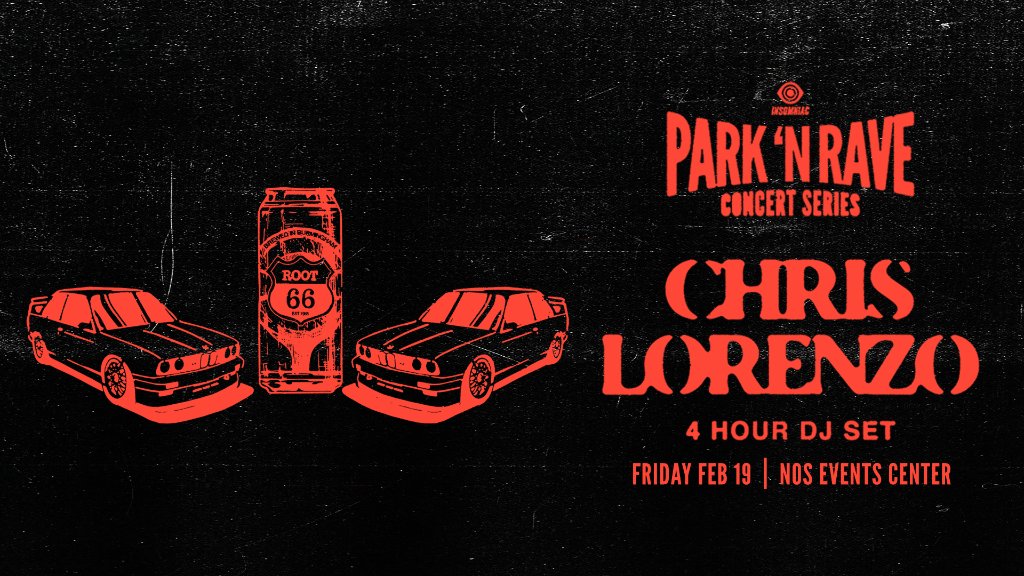