In January, Jauz released his “Dangerous Waters” EP, via his Bite This! label. The EP had five tracks filled with rave sirens, dubstep, and colossal drops. In case you missed it:

The next move was the highly anticipated Dangerous Waters tour. The 42-date North American headline tour is set to start in Sacramento on February forth and make its way across North America before ending across the pond in August at Creamfields in the UK.

Jauz is making a few California stops in his home state on the tour, including Sacramento, San Luis Obispo, Fresno, Los Angeles, San Diego, and Santa Ana. His final California stop is at the Observatory in Santa Ana on Sunday, February 9th. You can RSVP for the show here, and tickets are on sale through Ticketmaster, which can be purchased directly down below. GA tickets are $37.50 right now on the site, making it a decent Sunday evening plan.

You can see where else Dangerous Waters will be stopping and any other updates on the official Jauz website. 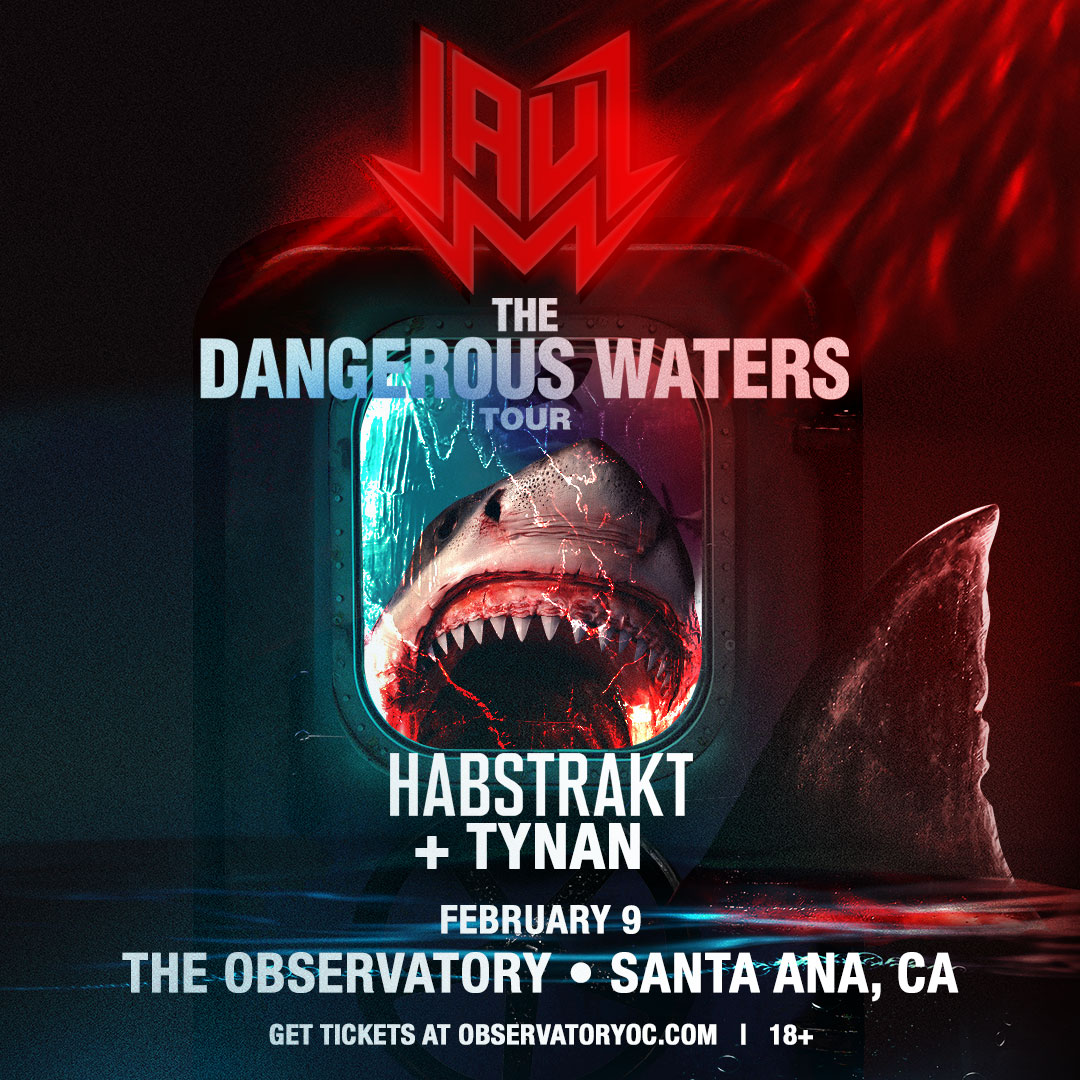