Last month we posted a satire piece on a video of Bassnectar fans that went viral and had people on the outside of the community reacting in ways we found silly. In creating a humorous projection of what we found to be the thoughts of said outsiders, we realized it would also be important to highlight why these self-proclaimed Bassheads are far above your expectations.

Meet Adam Straughn: he’s one of the most active people in his community who feels passionate about making a difference, and we had a chance to speak to him about the events that were not-so-viral after the action that the world saw. 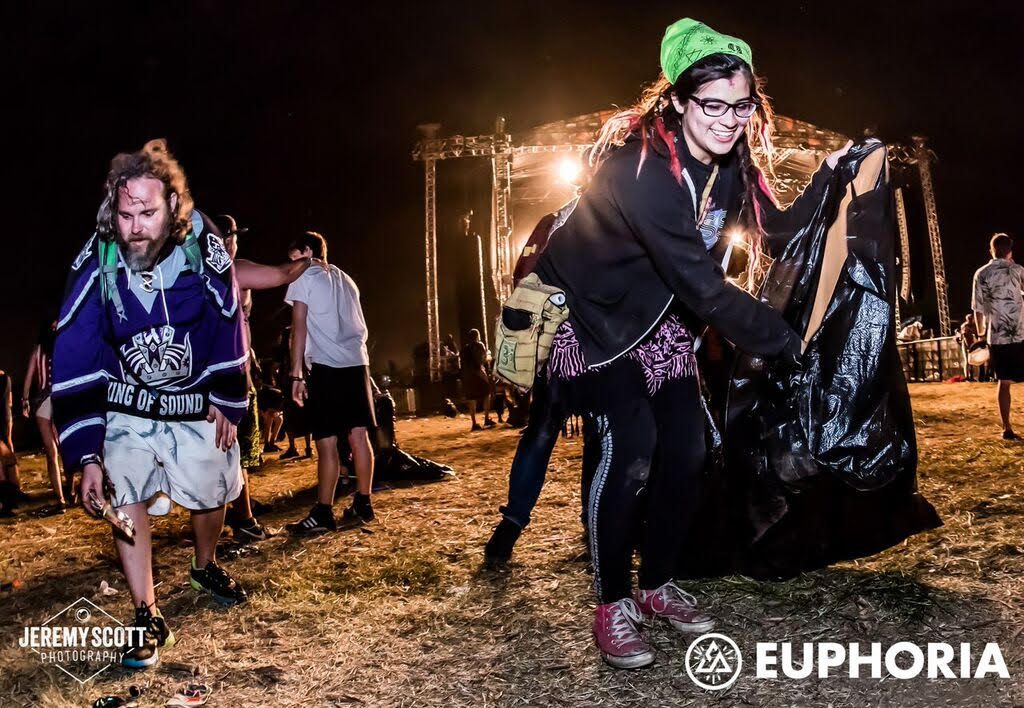 “Before Bassnectar’s set I met up with the festival owner and collected as many trashbags as possible. When the music stopped over 100 people filled bags and left the grounds virtually spotless.”

Adam has been one of many who leads the charge of conscious bassheads for a while. These kind and unconditional acts like what you see above have been going on for quite sometime. Such acts may be surprising to see after hearing the intensity of Bassnectar’s productions, but Adam’s sentiments give a sense of understanding to the sonic atmosphere the music brings: 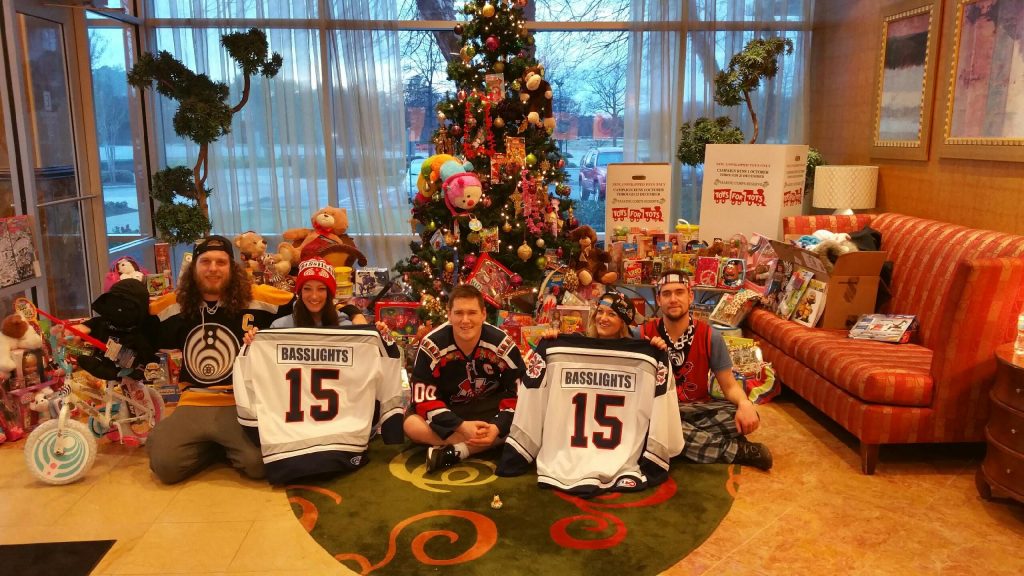 “It’s this wild, primitive and impulsive chaos that I think makes music as a whole so vitally important. Unfortunately, when people see bassheads going crazy at shows, they automatically attribute some negative connotation to it.”

In a way, putting your whole body into enjoying the wild sounds being put in your face helps expel negativity; the cathartic release allowing you to go on in life with a lighter perspective on things. In demonstration of the values they have gained, a great number of them raised 800 toys to donate for Toys For Tots, a unique effort that even included some clever additions to some playthings in question. 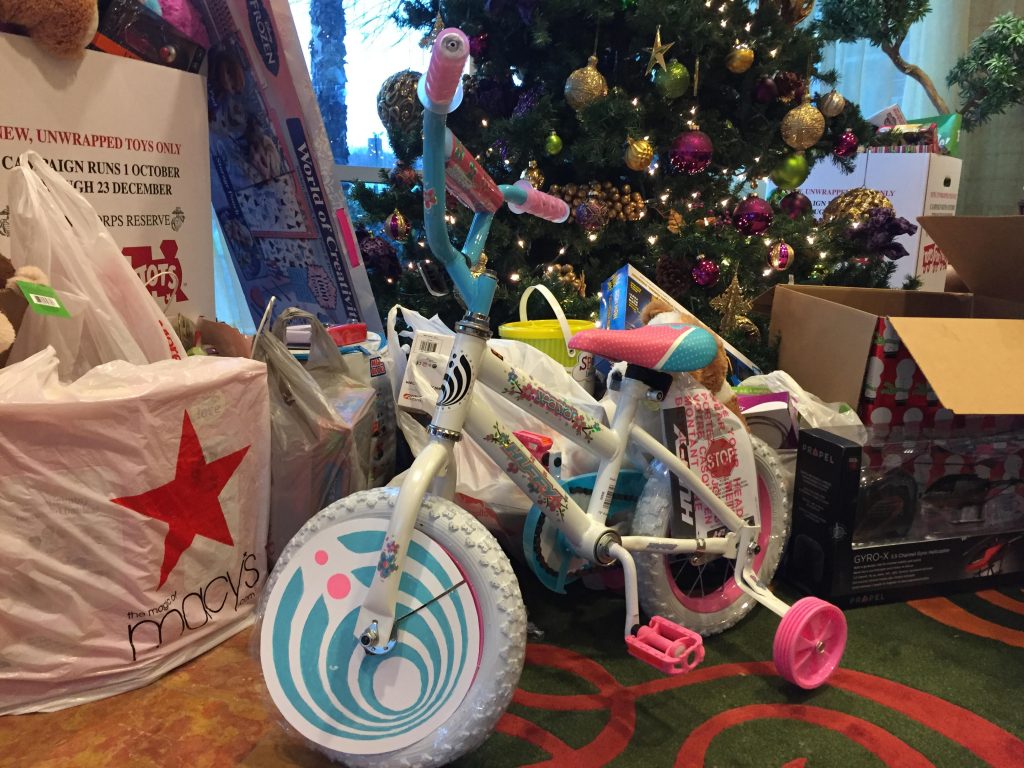 “now when I wear his symbol at a concert or festival, I wear it with the understanding that people will make judgements…If people see bassheads picking up trash, or running a charity drive at a show, it will undeniably offset the gossip they have heard about online.”

More cleanup events are to come in the future at shows Bassnectar is at, and people who see happy fans making sure no trace is left should join in. “All in all, it is the community built around the music that really attracts me the most. To be part of a group of like-minded people is a blessing, and together we have the potential to spark changes within the greater community of outside of music scene. “