Above and Beyond’s acoustic project made way too much of a wave among their fans for just three shows to fly. At the end of ABGT 150 the three Anjuna Kings gave the news of a whole acoustic tour that is sure to give the pure musical feeling of Above & Beyond’s vocal tracks to the many audiences that craved it. With their new artist album ‘We Are All We Need’ out and a good couple of new club tracks from them given their first preview, and the lingering existence of a few new tracks never released from their Greek Theater show, the new project already has enough material to give you years of satisfaction. Now, Above & Beyond have announced they’ll be returning to Los Angeles on Saturday, May 28th 2016 as they’re bringing ‘Above & Beyond Acoustic’ to the legendary Hollywood Bowl. Tickets on sale Friday, December 4th 2015. 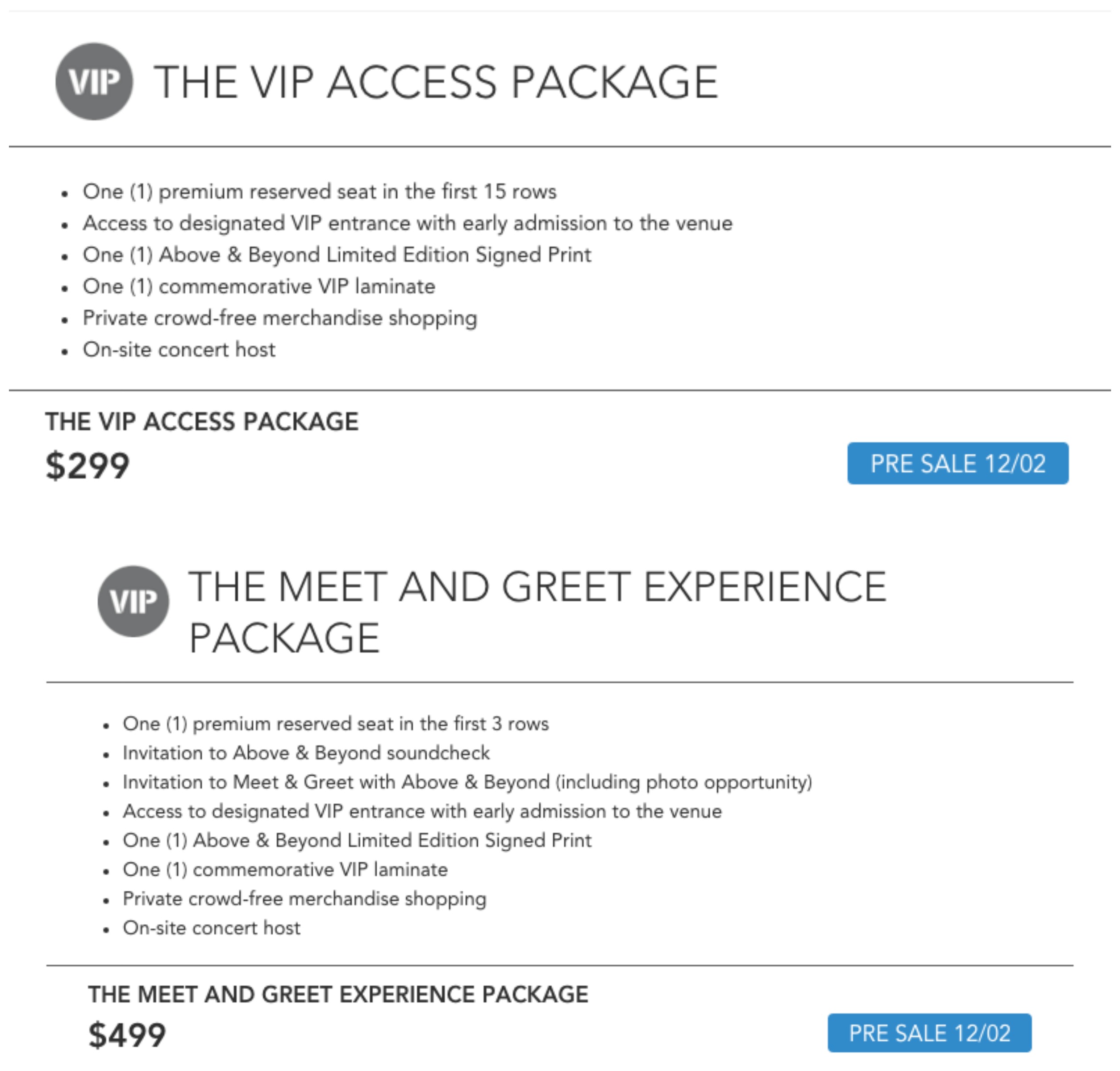