Insomniac’s Beyond Wonderland 2019 began dropping subtle hints for next years festival. At Audiotistic in Southern California, flyers shaped as discs were handed out with details about Beyond 2019.

Some of the details for 2019 are already known: the date – Friday, March 22nd & Saturday, March 23rd and the place-NOS Events Center in San Bernadino, CA. After asking festival-goers to return down the rabbit hole, we got a treat. On the bottom of the flyer features 5 stages Beyond will host this year and ravers won’t be disappointed as Insomniac will bring their dedicated themed stages back to SoCal, such as Basscon, Dreamstate, Bassrush, Insomniac Records, and the one that caught our eye, a special mau5trap stage exclusively at Beyond Wonderland 2019. Yes! You read that right. mau5trap is coming to SoCal in March 2019.

While we don’t know the lineup yet, knowing that there will be five stages and who they will be hosted by can help speculate on who might be headlining and giving sets on those stages.

Beyond Wonderland is Insomniac’s mid-March festival, named and vaguely themed after Alice in Wonderland. Each stage in 2018 was a different realm where you can follow Alice through, such as the Mad Hatter’s Castle and the Queen’s Domain. Last year’s lineup included the likes of Claptone, Alesso, K. Worra, and Kayzo.

Beyond Wonderland Tickets 2019 will go on sale sometime in January and the lineup should follow immediately after.

Who do YOU want to see play on the Beyond Wonderland Lineup 2019? Comment below to win TWO tickets 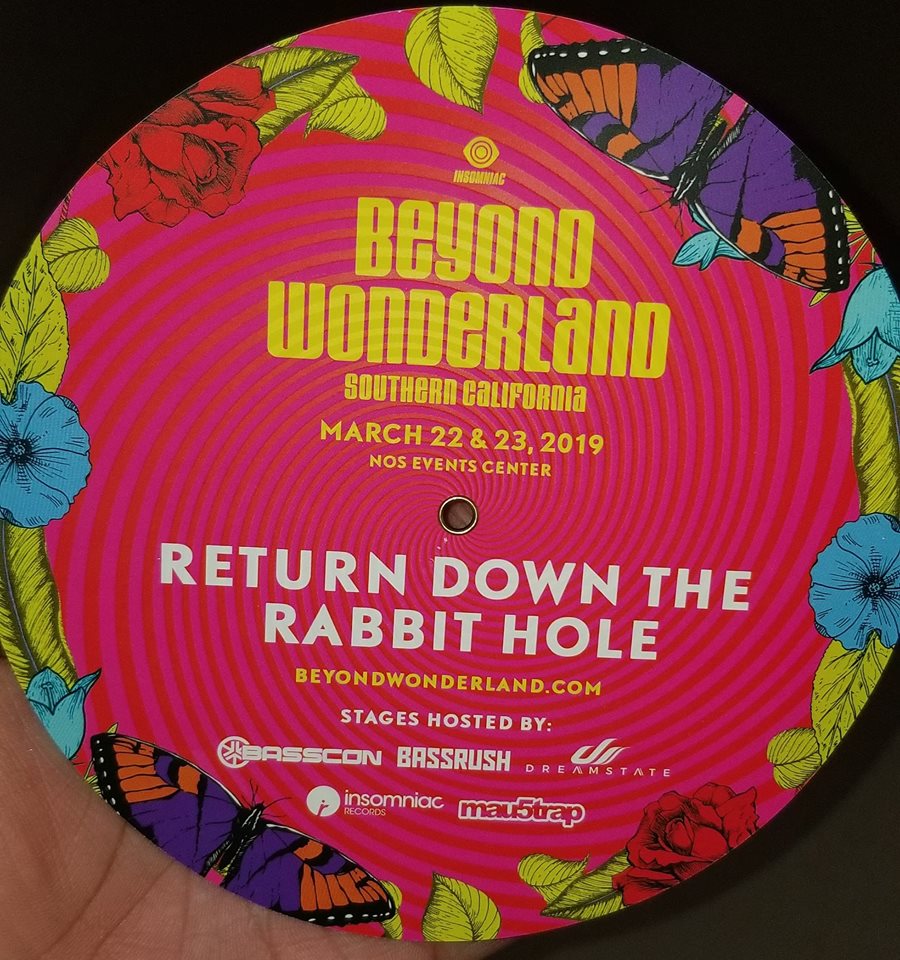